The posters above are a small selection of what’s available for licensing. Click the poster to see more about that Listing, log in to watch its screener, check avails, and to license it.

Zig Zag Productions is one of the UK’s foremost independent television production companies formed in 1999 by Danny Fenton.

With offices in London, New York and Northern Ireland, Zig Zag has produced over 1000 hours of non scripted programming and has grown to become an internationally recognized, respected and award winning television producer both in the UK, USA and internationally. Zig Zag has produced programming for broadcasters including BBC, Channel 4, ITV, Five, TLC, MTV, Fox, National Geographic, Discovery, OWN, Logo and Syfy. The company has also won numerous awards including the Rose D’or for Best Format.

WHY YOU SHOULD USE OUR PLATFORM 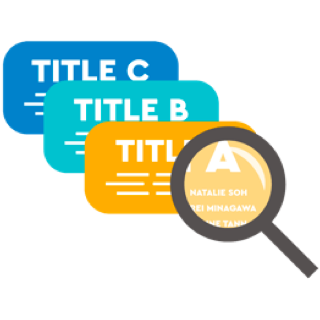 An array of content for you to choose from. 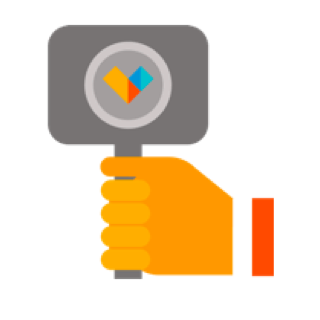 Bid on the titles your audience would love. 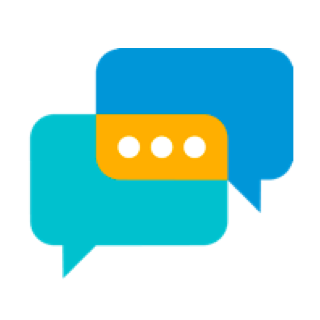 Negotiate the deal with us directly. 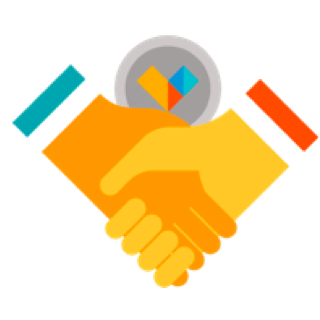 It is as easy as plug and play.

Join for free and deal with us in minutes
Or Already have a VUULR account? Sign In Here